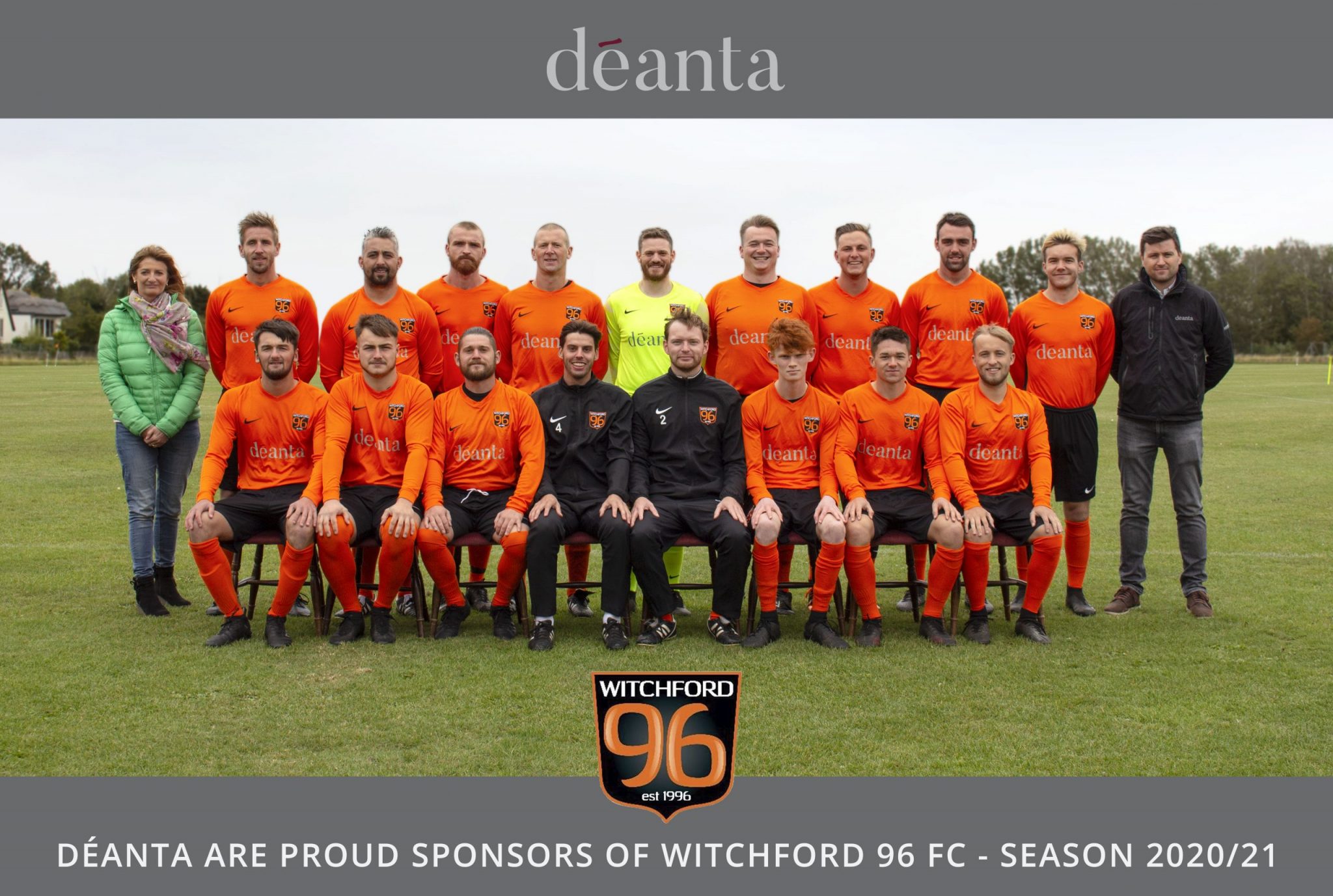 At Deanta we are thrilled to announce our sponsorship of Witchford 96 Football Club for another year.  This partnership will see all players wearing the Deanta logo on shirts and training kit.

Having first partnered with Witchford 96 FC last season, Deanta have forged a superb relationship that has evolved and seen Deanta pledge support for other facets of the club, including donation of new doors for the club refurbishment in June 2020.

Mike O’Toole Managing Director at Deanta UK said: “Being a local Witchford business we are delighted to support the local community and we have built a genuine affinity with Witchford 96 FC. We are proud to be the Club’s front of shirt sponsor and support them in their journey in the new league”.

The team have recently moved up to the Kershaw Premier League and have already made a strong start to the season with the first 3 games played.

Adam Richards, Witchford 96 FC First Team Manager said: “The support given to us and generosity shown by Deanta UK, in a relatively short space of time, has been amazing. Nothing ever seems too much trouble and they continue to offer their financial backing, as well as providing services from their marketing and design departments. Typically, it is such a hard job to get just shirt sponsors for a football team, but since our relationship began, Deanta UK have given us much more than just a new kit. After gaining promotion to the Kershaw Premier division, we have identified both short and long term targets we would like to achieve as a club and it is very humbling to hear that Deanta UK are just as keen to help.  It is a great honour to wear their name on our kit and equipment, and we look forward to growing our partnership with them for hopefully many years to come”. 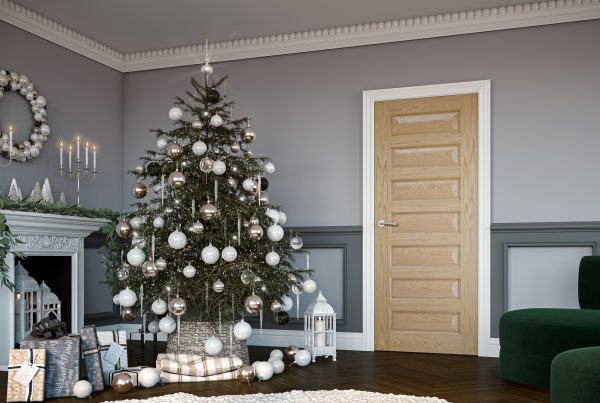 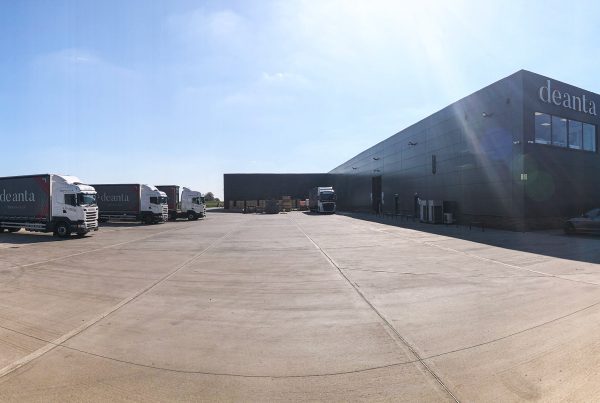 Our ongoing commitment to customers during these unprecedented times